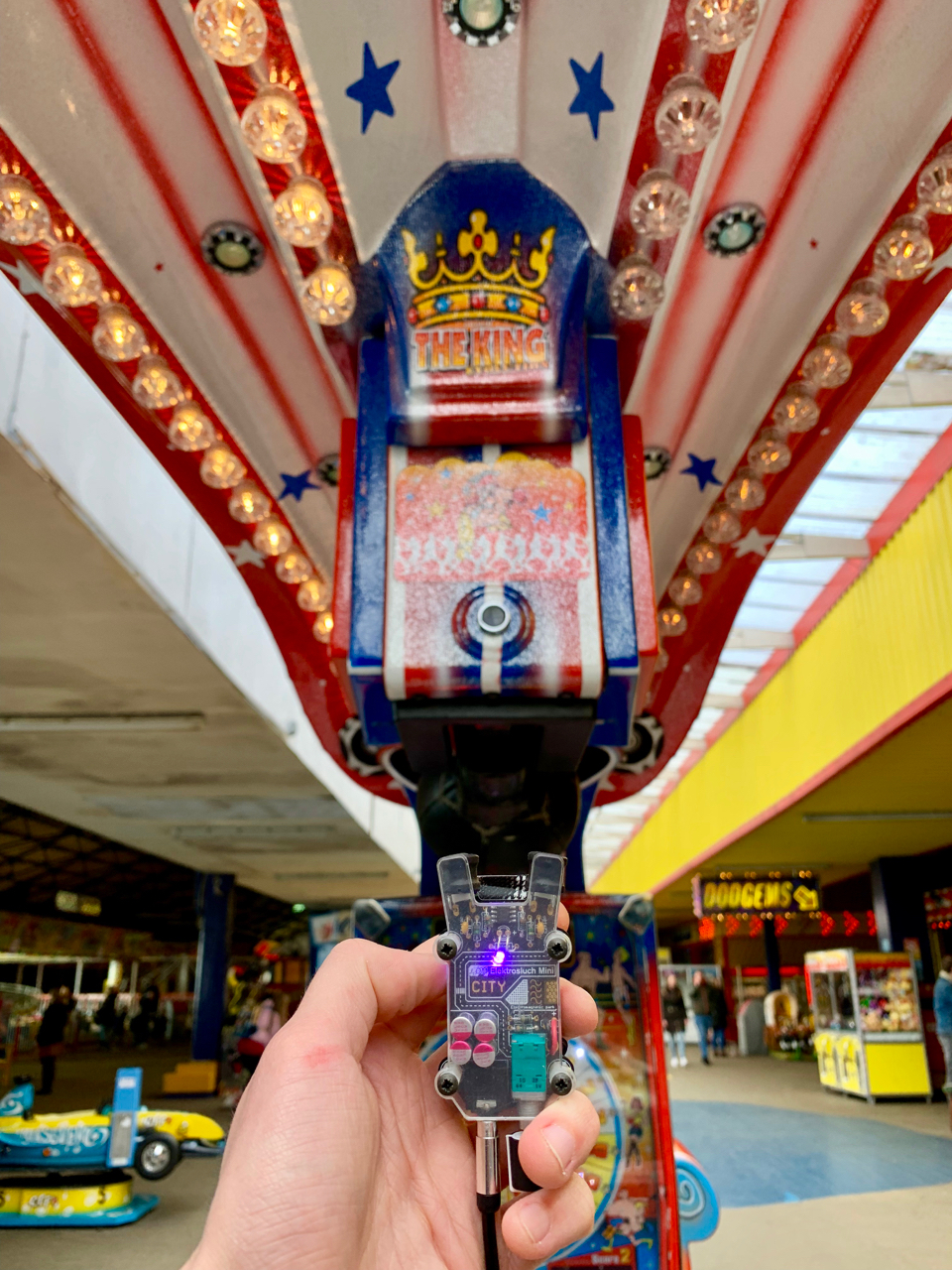 Piers and arcades are distinctly English shrines to the act of play which dot the English coastline, steeped in heritage they still hold a place in many hearts to this day.

Through a series of binaural recordings, interviews and musical composition this experimental documentary explores the infectious energy of Walton Pier in North Essex and uncovers its hidden sounds, including those of the people, the place and even the electromagnetic fields produced by the machines.

Composed of three movements, Hidden Sounds of Coastal Arcades is based upon the architecture of the place, beginning in the bustling arcade, then moving into the cacophonous fairground and finishing above the water at the end of the pier itself. This piece is best experienced on headphones.

Hidden Sounds of Coastal Arcades was broadcast on BBC Radio 3 on Saturday 21st December at 9.50pm as part of their ‘Between Ears’ series which they describe as “innovative and thought-provoking features that make adventurous use of sound and explore a wide variety of subjects. Made by leading radio producers”.

It was a wonderful experience to visit the same place across many months, from wet Wednesday evenings to Bank Holiday lunchtimes – capturing the sounds of the place and the people whom inhabit it at the different times of day. I met some fantastic characters, from old staff who would hide in the ghost train and scare punters to fisherman who remember tides so high the water was coming up through the boardwalk. There was also a particularly hilarious moment where one staffer thought I was ‘diddling’ the machines when she saw my EMF mic…it was pure coincidence I won the jackpot, I swear!

Commissioned by BBC Arts and Arts Council England, this piece forms part of the first round from their New Creatives commissions. Through the mentorship of Pier Productions director Peter Hoare and former Creative Director of BBC Radio’s Documentaries Unit Simon Elmes, I set about treading a line between Charles Parker’s Radio Ballads and Steve Reich’s Different Trains. An experimental documentary that tells the story of the place through recordings made there, but subsequently composed into music and soundscape through my own compositional devices. 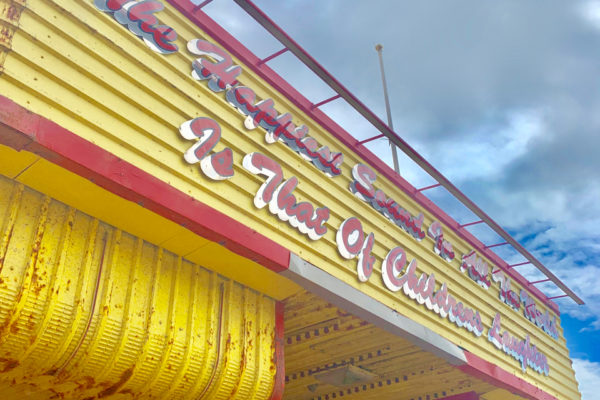 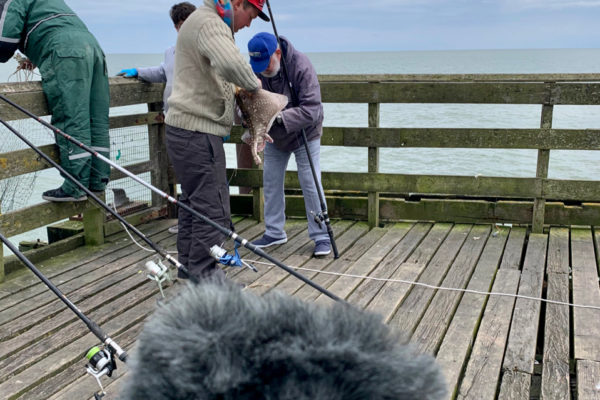 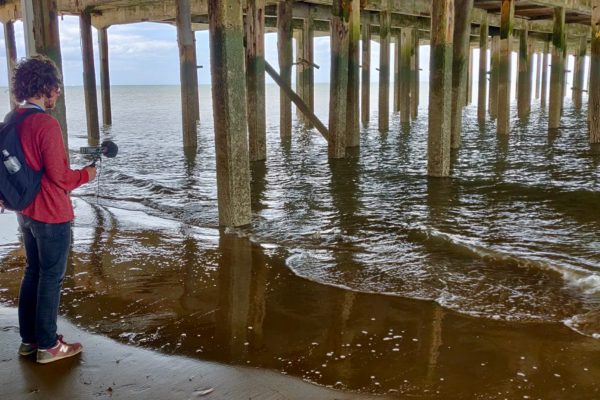 The thread which runs through all areas of my practice (installation art, educational projects and improvisation) is play. Hidden Sounds of Coastal Arcades has facilitated me bringing all these together to create a succinct piece of work, whilst simultaneously providing me with an exciting new area to explore for future works – the fairground. 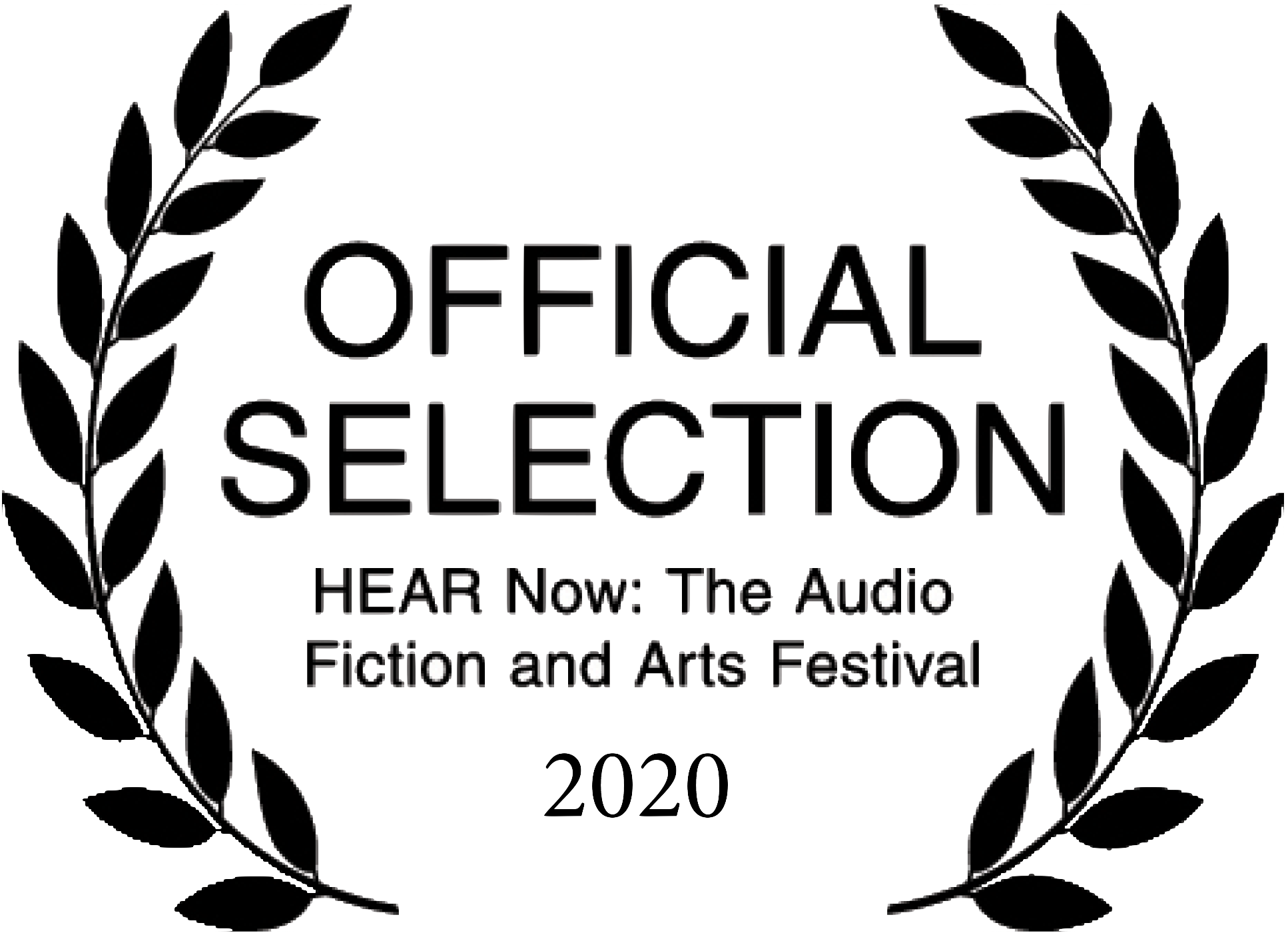